With the high price of nitrogen, let’s face it, pastures and hay fields don’t always get fertilized as they should. But other than harvesting fewer tons of forage, it doesn’t really matter that much, right? Or does it? What if you knew that lack of nitrogen fertilization directly correlated with Fescue Toxicity symptoms?

Why is Copper So Important?

Copper is needed by a variety of key systems in the body. Numerous enzymes necessary for reproduction, immunity and growth need copper. In addition, copper is necessary for proper metabolism of iron, maintenance of connective tissue, pigmentation of skin and hair, maturation of hoof tissue, and many other functions.

Proper copper nutrition is essential for a healthy immune system in cattle. Copper is needed for proper development of antibodies and white blood cells in addition to antioxidant enzyme production. Copper deficient cattle are more susceptible to infections and do not respond as well to vaccinations. In addition, they tend to be less resistant to parasitic challenge. Studies have shown that cattle receiving proper copper nutrition tend to be less susceptible to infections and have less severe infections when disease does occur. 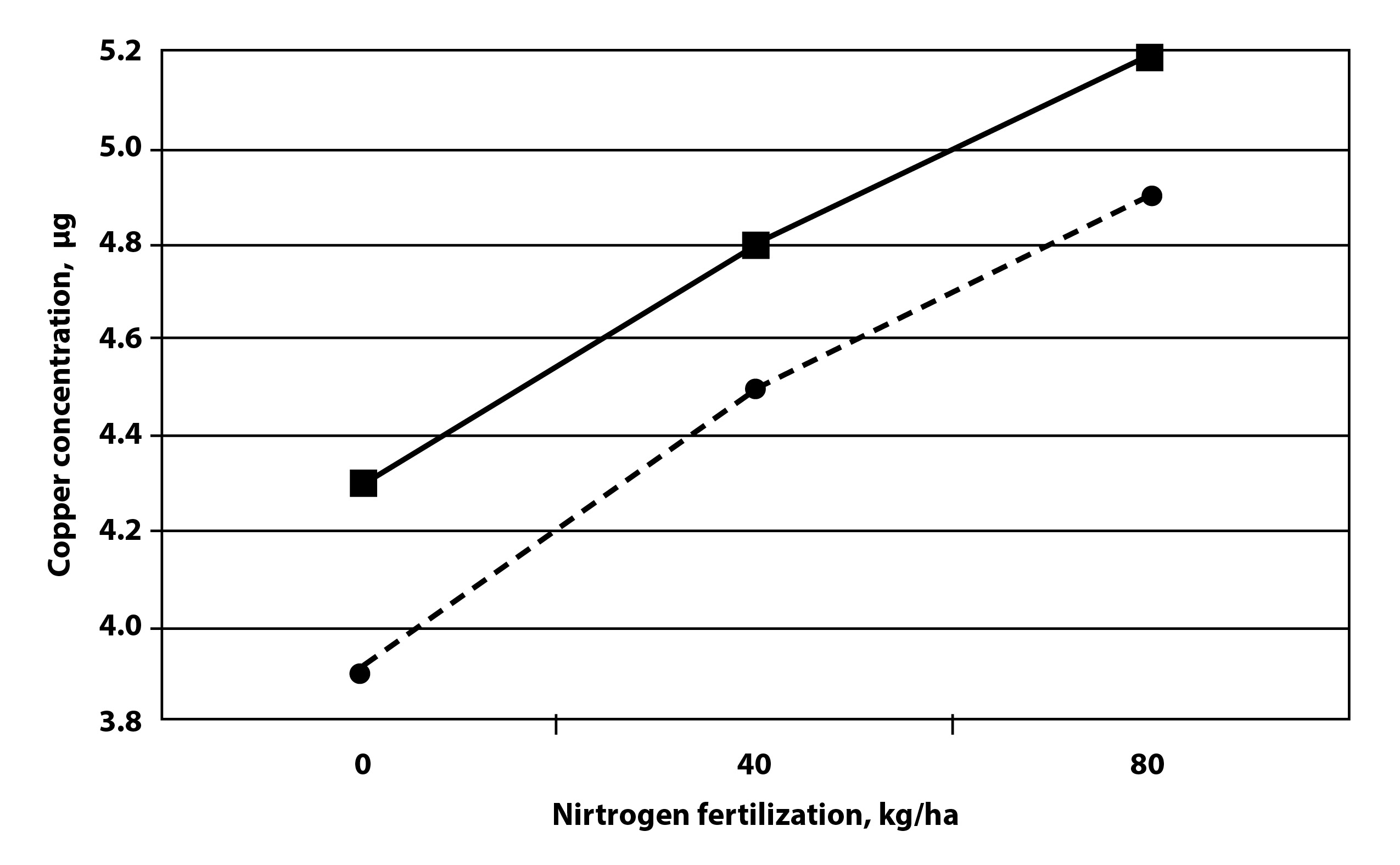 Proper copper nutrition in pregnant females is critical to the health of newborn calves. Newborns are very dependent on copper acquired during the prenatal period since milk is a poor source of copper. Calves have a high copper demand during the first few months of life. Additionally, copper status in the dam is critical to the production of high quality colostrum. Colostrum provides passive immunity for the calf until its own immune system develops fully. Calves born to copper deficient cows experience increased death losses, reduced growth, reduced immunity and poor production efficiency.

Stress increases an animal’s mineral needs and tends to exacerbate existing mineral deficiencies. This is especially important with weaned calves. Studies have shown that copper deficient calves have more health problems, gain weight less efficiently and have lower net returns. For this reason, it is vital that calves receive adequate mineral nutrition BEFORE weaning because even a proper mineral program cannot overcome existing mineral deficiencies once stress sets in. Calves going into stocker or feedlot situations will perform better when they have received adequate copper nutrition prior to weaning. 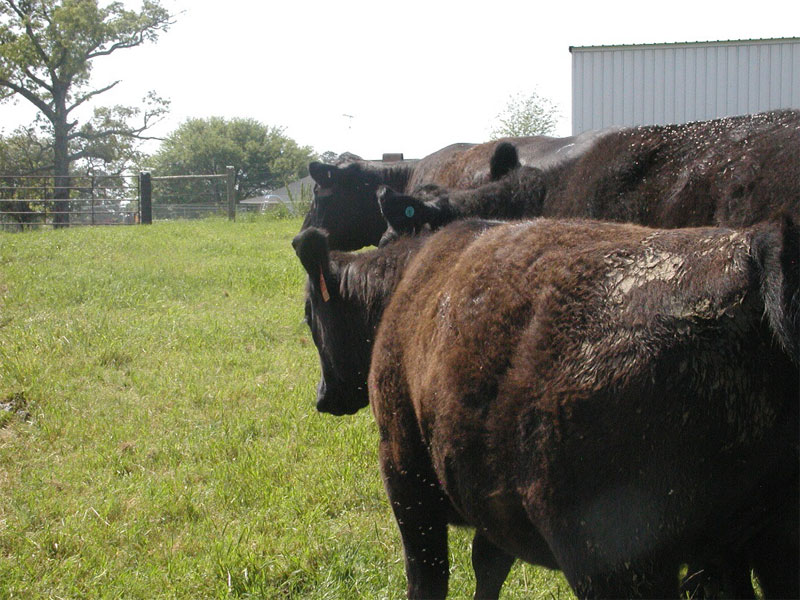 An example of cattle on fescue displaying the discolored, rough hair coat typical of copper deficiency and summer slump.

So what does all of this mean?

This is a case of “pay me now or pay me later”. If economics prevent you from properly applying fertilizer to fescue pastures or hay fields, know that the copper levels in these resulting forages (pasture or hay) will be especially low. Under these circumstances, supplementation with a highly fortified mineral supplement will be critical to maintain acceptable performance. Compounding a lack of fertilization with a lack of proper mineral supplementation can result in profound consequences for years to come including: unthrifty calves that do not grow well, open cows at preg check time and delayed breeding in replacement heifers and bulls, resulting in reduced lifetime productivity.

How Can I Provide Enough Copper for My Cattle?

The key in providing adequate copper is to provide access to a self-fed mineral supplement that contains sufficient copper. The amount that is sufficient will vary according to current mineral status of your cattle, soil mineral levels, season, breed of cattle, etc. Do not skimp on mineral supplementation during spring and summer months when forages are green.

Cattle producers who have observed any of the following symptoms in their cattle: loss of pigment around the eyes, rough, discolored hair coats --red tinge on black hair (see Figure 2); winter coats that are slow to shed out; depressed immunity, decreased conception rates; increased days open and/or hoof problems should consider using a mineral supplement to deliver enhanced levels of copper.

In summary, copper deficiency is closely related to the development of fescue toxicity symptoms in endophyte-infected fescue. Lack of nitrogen fertilization exacerbates the copper issue as nitrogen is needed for the plant utilize and fix copper in its own tissues. If fescue pastures or hay have not received recommended levels of nitrogen fertilization, it is especially critical that you provide a high quality mineral supplement containing adequate copper.

Ask for SWEETLIX by name at your local SWEETLIX dealer or call 1-87-SWEETLIX to speak with a SWEETLIX nutritionist for more information.